We are a  family company , not a big one but clustered and compacted with common attitude: learning from others, learning from failures, learning in the end. Our travelling brought us to learn from other cultures worldwide bringing the multicultural richness and respect we try also to apply.

Our success is having survived for 61 years, overcoming crisis , wars in countries we were working,etc. Esteva participated in International Commercial missions abroad: Saudi Arabia, Argentina, Ukraine, Rusia and Georgia since 1995.

1977: The Esteva second generation is incorporated as managers. Juanjo Esteva as main engineer in charge. By then , Esteva built the first on purpose      FIREBRIGADE trucks of Europe , passing the strongest pressure American tests and learning on the use of Fiberglass reinforced polyester.

Along the years , we have adapted to the markets demands in a very flexible. Where the technology was not at the proper level of the objectives or the multidisciplinary sciences involved could not found at the time or place where the project was required, Esteva took the risk of learning .

How we learned about public realm?

A good example of this was the melting know-how that the Olympic Games of Barcelona (1992) required in terms of urban design ,seafront environment, hospitality.

In this urban  line , we learned on long living elements, on new materials, on the importance of design in public realm and we applied the hydraulics to do automatic opening units like UMP / UMB/ UMD , where we got awarded for   innovation :

How we learned to be  scenographic

Barcelona 1992 Olympic Games also opened a new world of opportunitites in the field of scenography. Esteva built the spectacular "monsters" in the Opening Ceremony learning on theater back of stage, becoming a reference in special scenography from then and developing new products applying engineering such as :

FOLDABLE ACOUSTIC SHELL  , to convert a standard theater in a high level auditorium in terms of accoustics, in a single day .

WALKABLE TENSION CEILING, to allow a walking surface for theater stage shifting without covering the sight of architectural

PROJECTING MODULAR LIGHT SURFACE, where illumination specialists can support their creations in a low cost solution

As a result of this learning , ESTEVA published its thematic brochure "CULTURE" managing to offer architects TURN KEY THEATERS and AUDITORIUMS . The most emblematic and recent project has been the NATIONAL MUSEUM OF QATAR special project with ATELIER JEAN NOUVEL for QATAR MUSEUMS AUTHORITY in Doha ( Qatar)

How we learned about sustainability

It came naturally being a familiar company always trying to avoid wasting materials and providing the projects with the longest life. With a new opportunity with the designer Antoni Roselló , we learned about solar energy, natural ventilation and illuminaiton by  building the SUSTAINABLE + CONVERTIBLE LIBRARY "ECO UMP". Since then we have applied sustainability in all our seafront projects where the lack of permanent service of electricity and water is common.

We also learned how to optimise the use of sun by designing the BIO SHELTER for basketball courts .

How we learned about art

Antoni Rosello being a multifaceted artist , also brought us the opportunity of our first sculpture in 1998 " ELS PILONS". From then, we have been trusted for the most challenging megasculptures or supertiny  of IMEL SIERRA CABRERA,  XAVIER DOLS , inspired in nature.

All these fields of knowledge have been kept alive in ESTEVA in the same premises and with the same team. Therefore , you can ask us from a special vehicle for telecommunications to a small artistic insect. In all projects we commit for our personal care will be assured.

We look forward to sharing your future challenges.

Other milestones in our history:

1989: Esteva publishes its website, being the first one in the province of Barcelona.

1990: Esteva moves to bigger factory  and opens the  engineering department.

2005: Esteva designed and built the new factory in Castellbisbal (Barcelona), and expands the technical department .

2011: Esteva starts projects for the Government of Qatar with the Museum of Islamic Art Park kiosks, by Pei Partnership Architects (NY).

2015: The third Esteva generation is incorporated at Marketing and Quality departments.

2017: Esteva celebrates its 60th anniversary and keeps on working on all started areas worldwide. 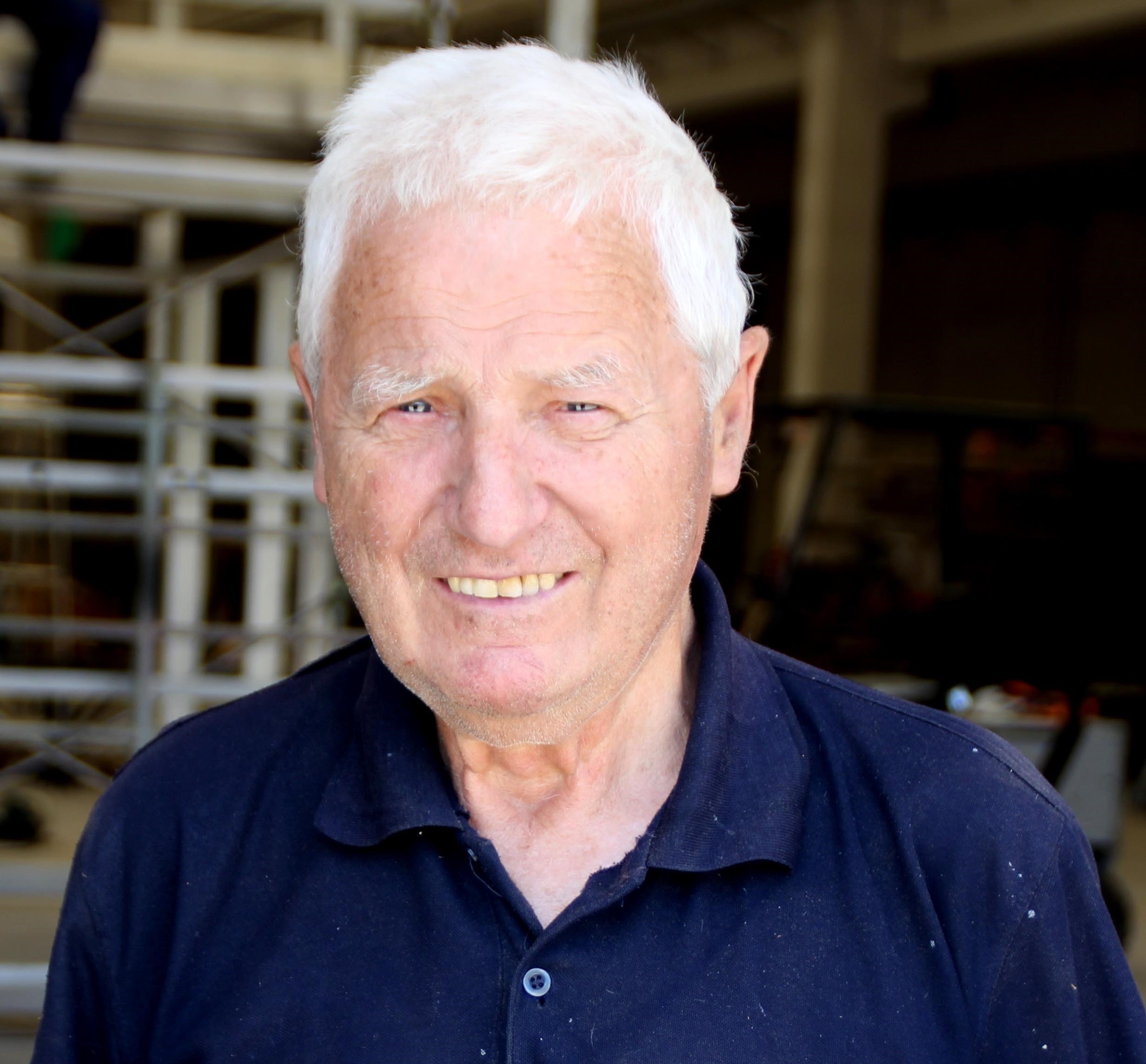 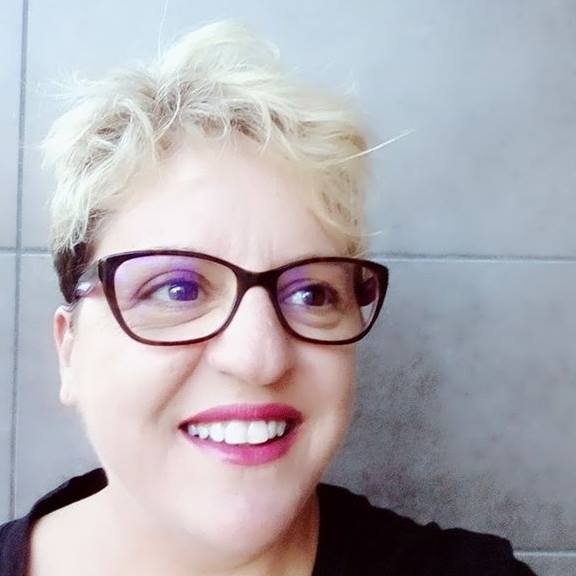 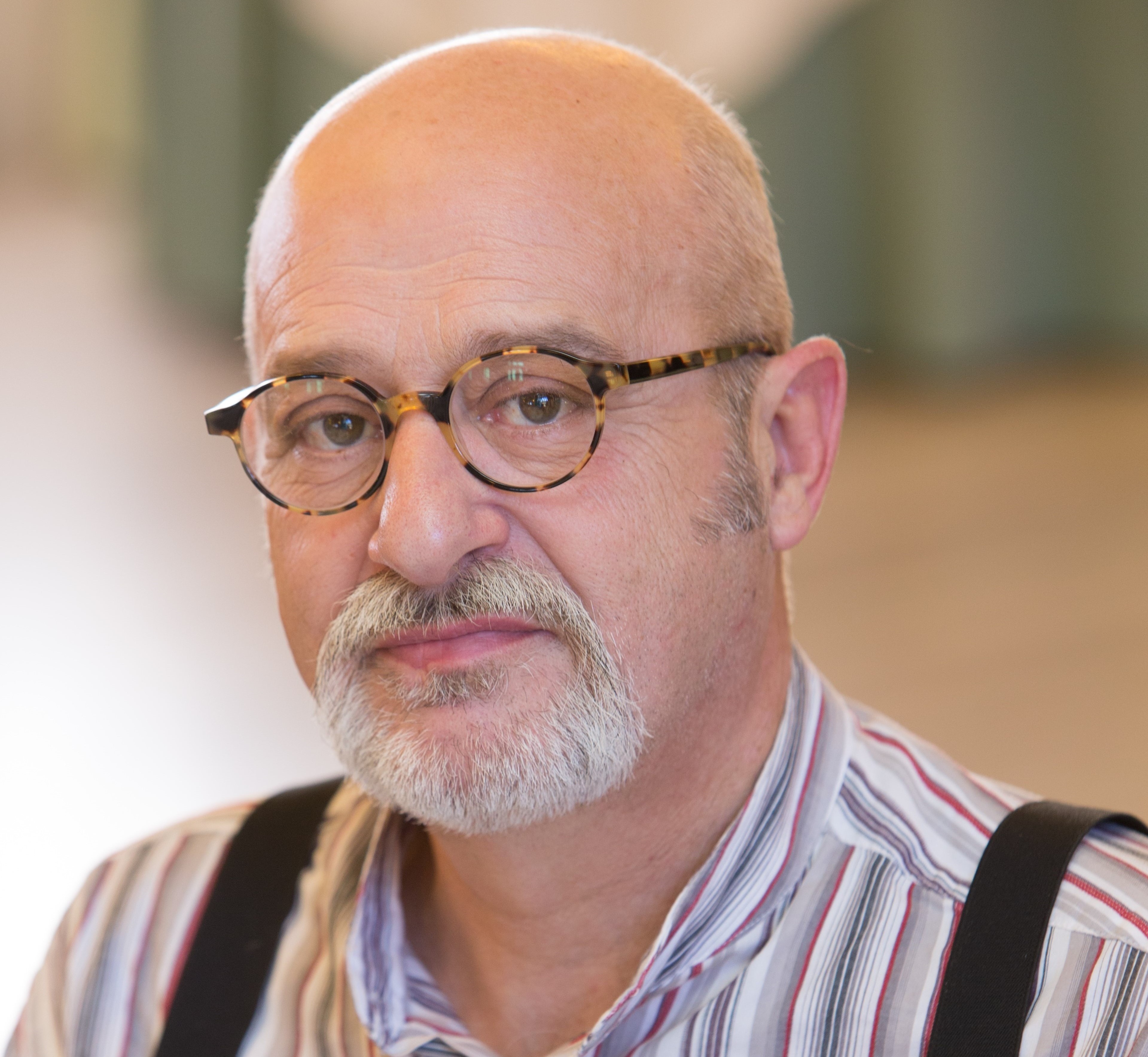 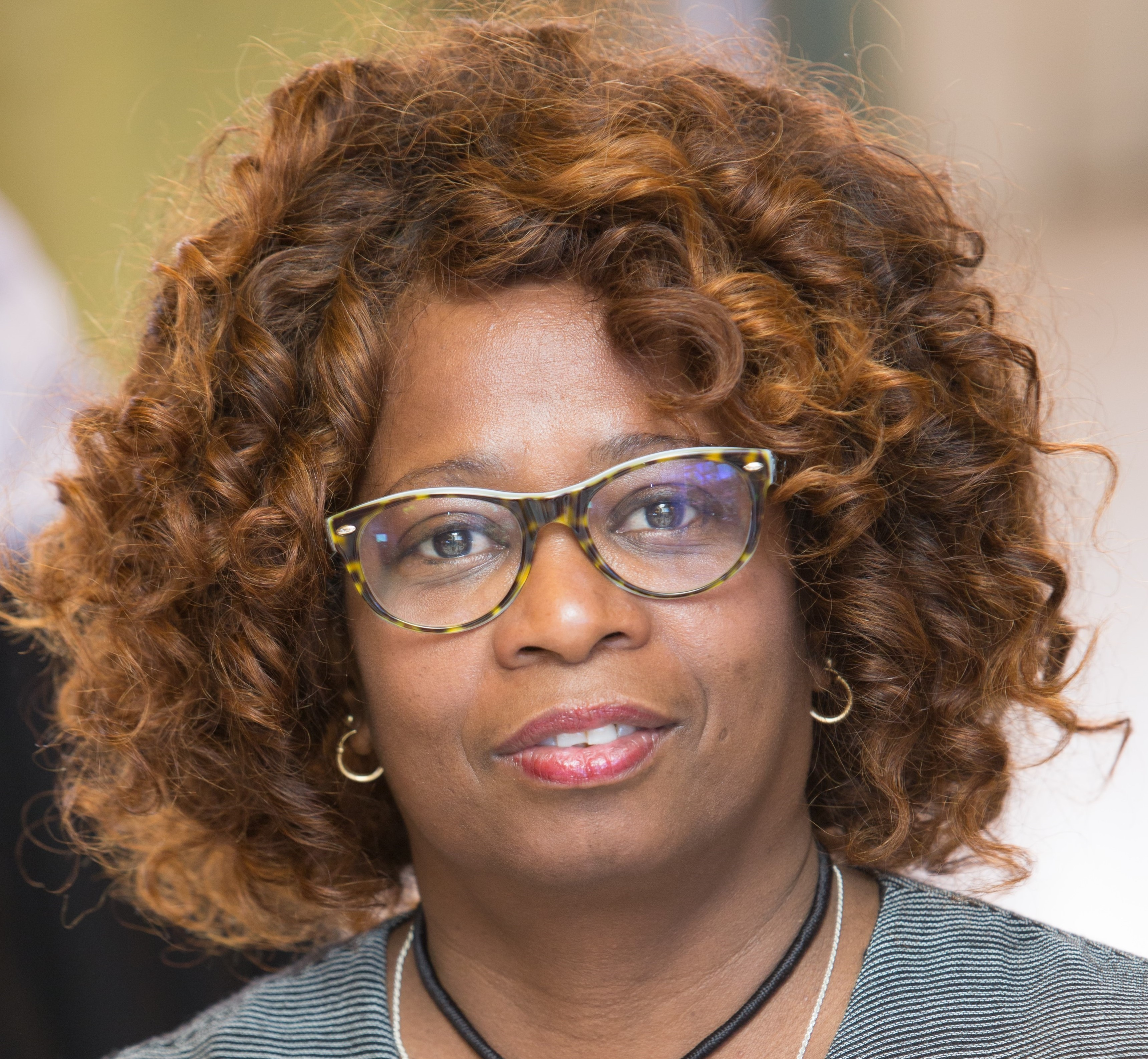 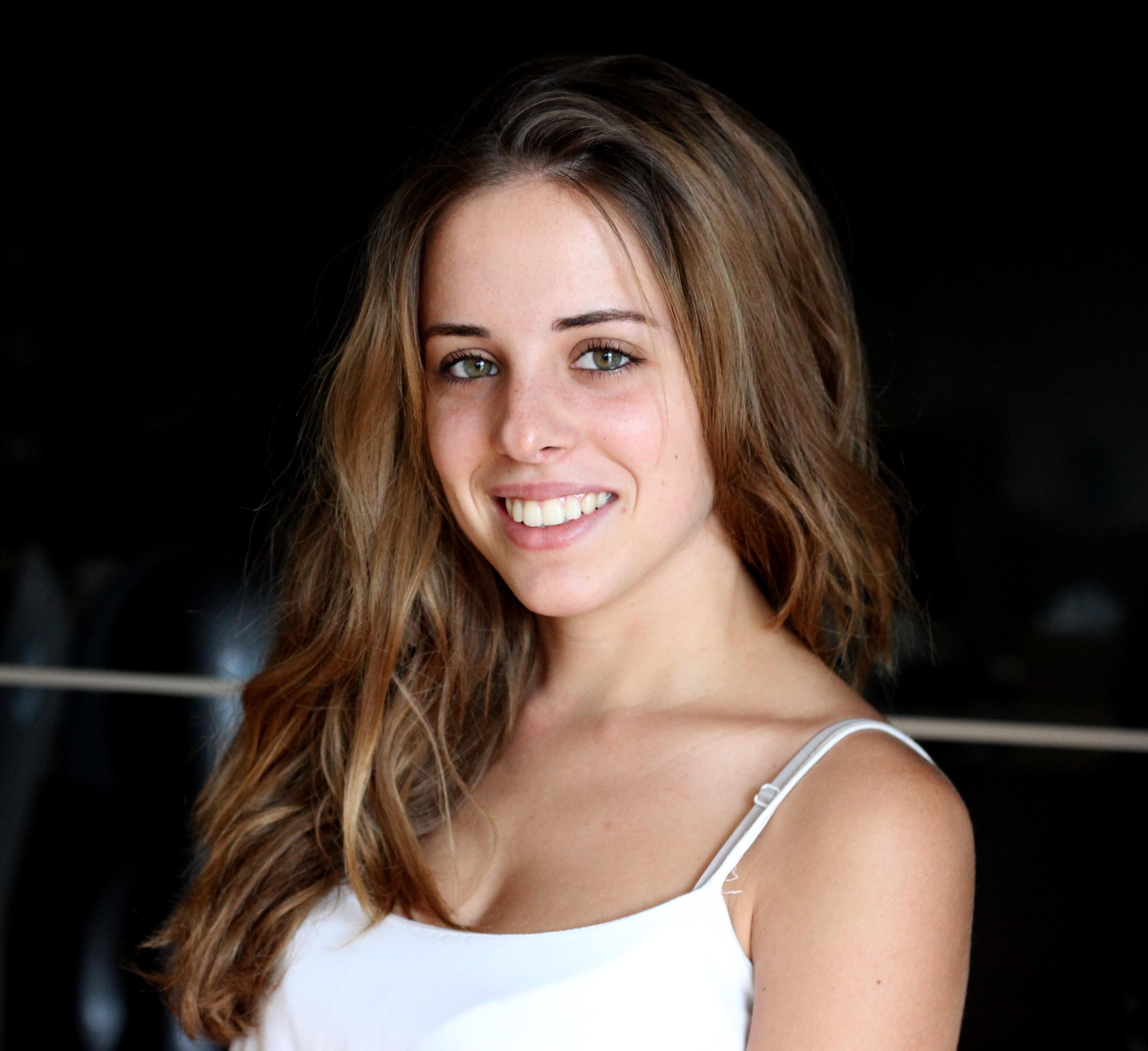